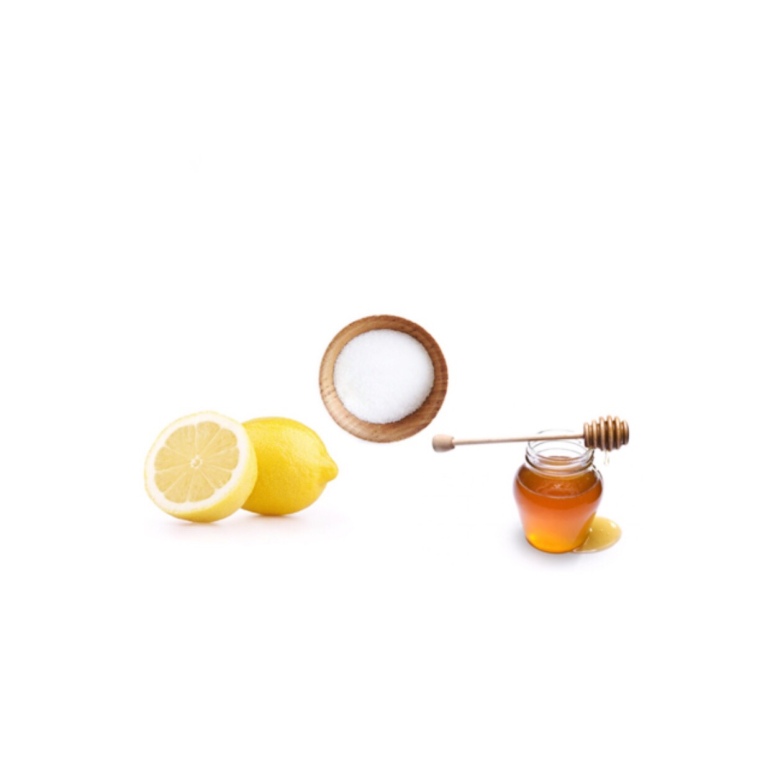 Sugaring, sugar waxing or Persian waxing is a method of hair removal that has been in use since 1900 BC. Historically, sugar was confined to the regions surrounding Persia until the first millennium AD. As a result, it is speculated that honey was the first sugaring agent. This seemingly too-good-to-be-true technique is called sugaring, and it’s become the No. 1 choice for hair removal for many people. “Waxing is a popular and easily accessible method for body hair removal,” explains Daria Afanaseva, founder of Sugaring Organic Waxing in New York City, “But once you try sugaring, we bet you never go back!”

Sugaring is a natural hair-removal technique. Unlike traditional waxing, sugaring does not require paper strips. Instead, technicians use a special paste made out sugar, lemon juice, and water. Aesthetician use their hands to smoothes the paste onto the skin in the opposite direction of the hair growth and lets it sit for a few seconds. The paste cools a bit and gets slightly harder. Then it’s flicked off in the direction of hair growth to keep the hair intact and prevent breakage.